Existing plants may be harvested, but no new ones may be planted BY VOICE STAFF In a statement released Tuesday, September 17, CannTrust announced that Health Canada has suspended its license to produce cannabis.
The Voice Of Pelham Sep 17, 2019 7:11 PM

Existing plants may be harvested, but no new ones may be planted

In a statement released Tuesday, September 17, CannTrust announced that Health Canada has suspended its license to produce cannabis.

“Health Canada has suspended CannTrust's authority to produce cannabis, other than cultivating and harvesting, and to sell cannabis,” reads the statement. 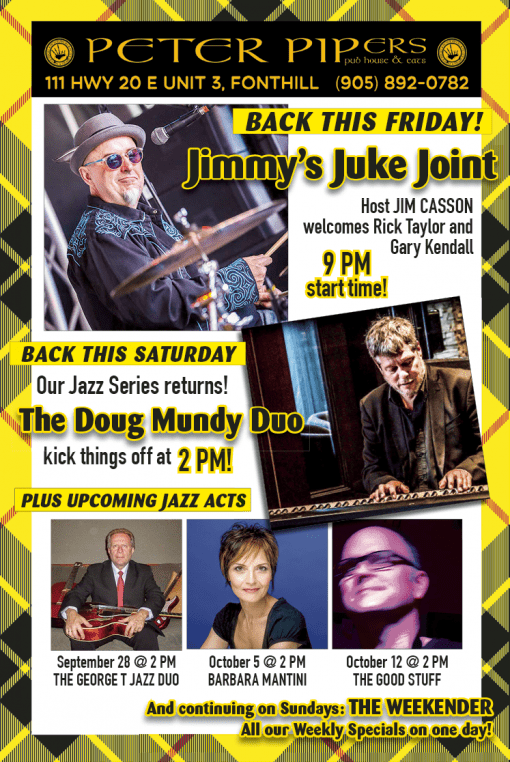 “While the suspension remains in effect, CannTrust will be permitted to cultivate and harvest existing lots or batches previously propagated, as well as conducting ancillary activities to those lots, including drying, trimming and milling. During the suspension, CannTrust may not propagate new lots or batches of cannabis or engage in the sale or distribution of cannabis.”

According to reporting by the Financial Post, Canada Health inspectors seized and detained all cannabis products at both the company’s Ontario operating sites—Vaughan, and Fenwick.

Suspension, however, is not the same as revocation.

If the company can demonstrate to Health Canada that it has seen the error of its ways, and agrees to conduct its business according to regulation, the license suspension may be lifted.

“The company's management and Board of Directors are reviewing the [suspension notice] with the company's counsel and other advisors,” reads the statement. CannTrust reportedly has 10 days to respond to Health Canada.

Since Fenwick resident and former CannTrust employee Nick Lalonde yanked back the curtain in June on the company’s alleged illegal activities at its Fenwick grow-operation, its stock price has been on a roller coaster ride almost entirely in one direction—straight down.

From $14 in early April, the stock closed Tuesday at $1.70 per share. Trading was suspended earlier in the day in anticipation of the company’s announcement, and resumed only 30 minutes before the market close.

This has been shared 0 times

Can you take advantage of a mortgage port to save money in Pelham?

Get Connected to the Village Media Network!

Get a Free Community Hub Program with any annual display package.